Stellenbosch University ordered the redesign of the AV Systems for 67 lecture rooms. Our role in this massive project was to supply all the interconnect cabling (both bulk and terminated) for all the AV Equipment for the entire project. 3 months later we delivered 67 cable packs for the integrators to use in their installations. All cables were pre-labelled, terminated and loomed as per the design, leaving nothing to chance and ensuring consistency and quality with regards the cabling supply for this project. 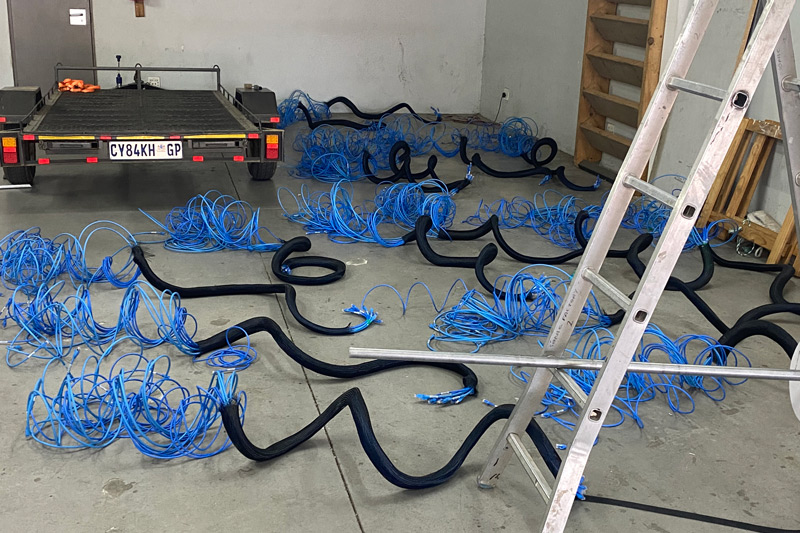 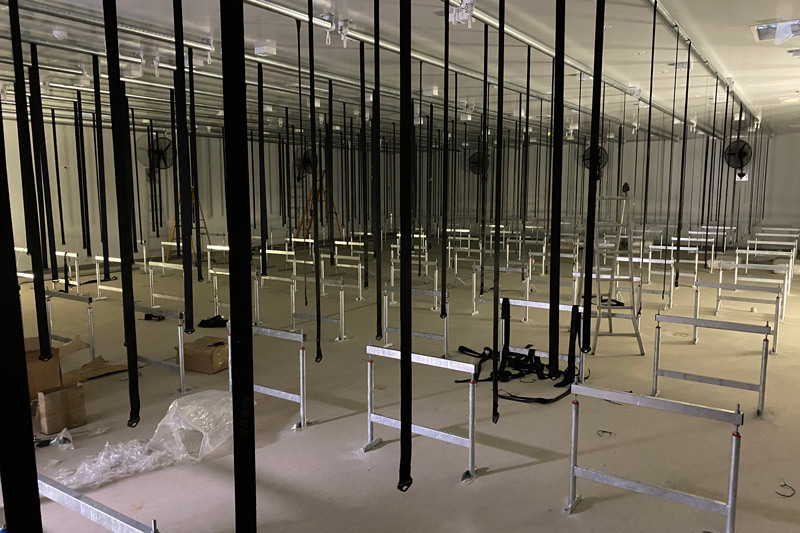 We were tasked with designing and installing the lighting control system as well as the hanging system for this innovative nursery in Potchefstroom, South Africa. Our innovative design for the raising and lowering system for their 450 plus lights was recently accepted by the client. In addition, we installed a building-wide LAN and WiFi network with Extron lighting control.

Celebrating the life and achievements of Bishop Desmond Tutu, this Audio Visual Exhibition at the Tutu Foundation Offices in Cape Town, South Africa is the latest project we are in the process of completing. The Arch is about to celebrate his 90th birthday and we are proud to be part of this auspicious occasion. 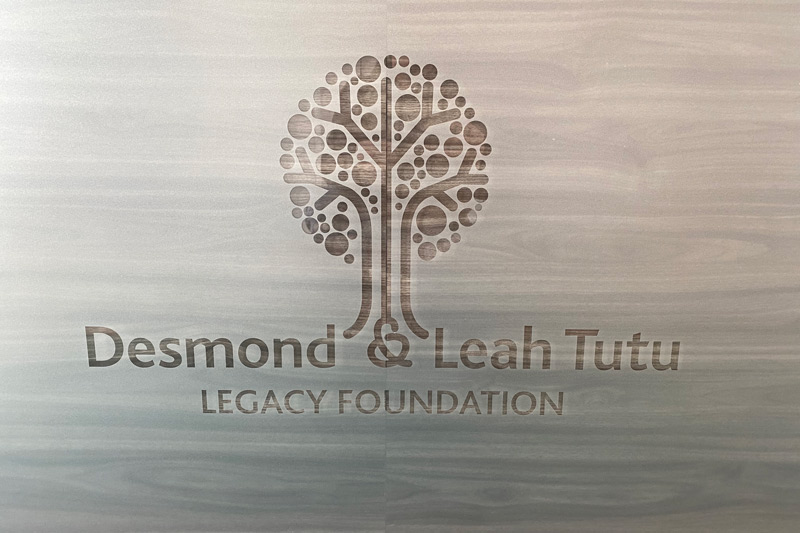 Medtronic – Multiple boardrooms and meeting rooms throughout their new offices